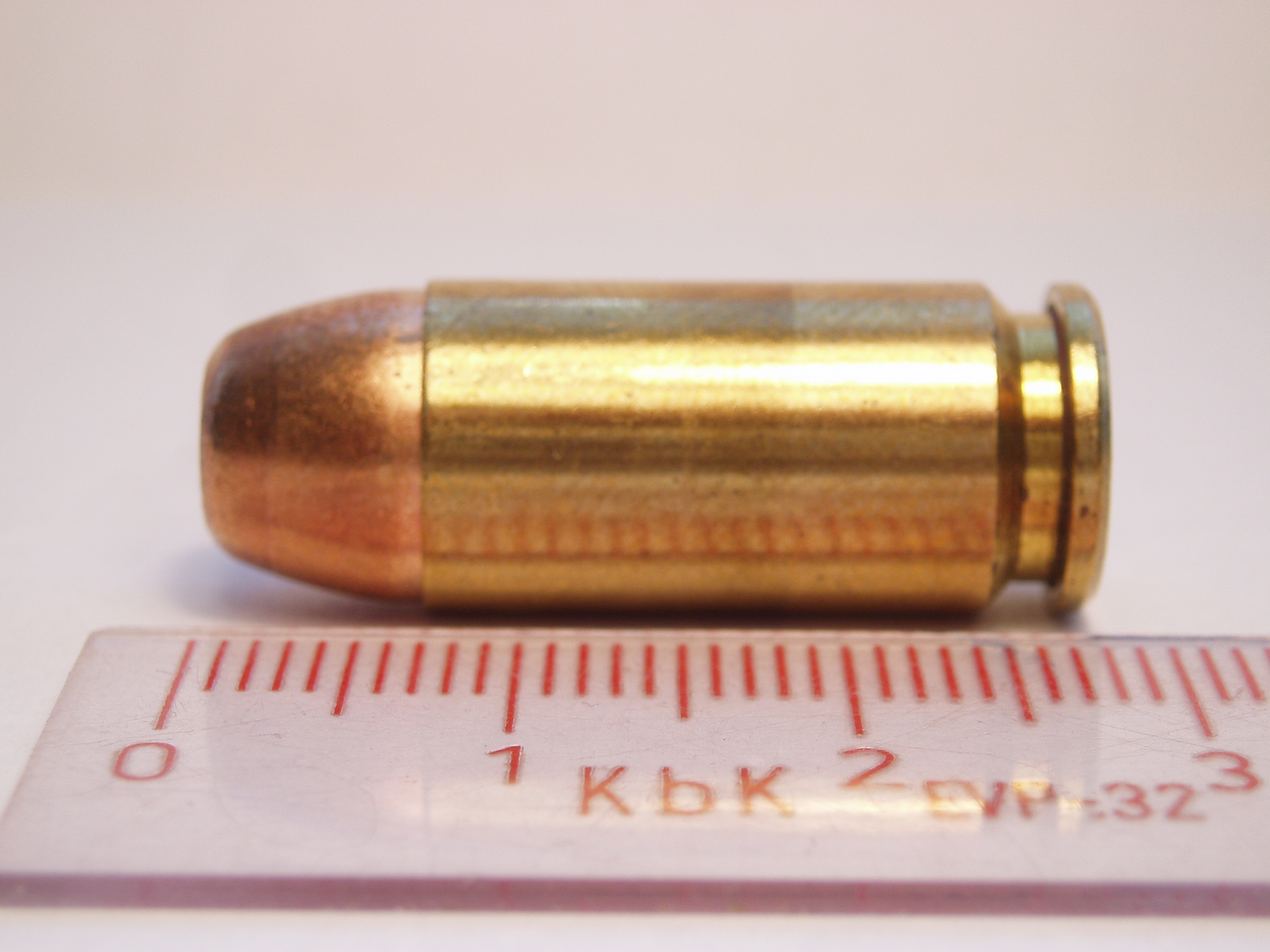 The .40 calibre round is a popular choice for self-defence due to its balance of power and control. It was designed to offer improved stopping power compared to smaller calibre rounds while allowing for accurate shooting at longer distances.

One of the critical features of the .40 calibre round is its knockdown power. This refers to the ability of a bullet to incapacitate a target by knocking them off their feet or causing them to lose balance. The .40 calibre round delivers a significant amount of energy to a target, which can effectively stop an attacker.

However, it is essential to note that the concept of knockdown power needs to be better supported by scientific evidence. The effectiveness of a bullet in stopping a target depends on various factors, including the location and number of shots, the type of bullet and firearm used, and the physical and psychological condition of the target.

Another important consideration when using the .40 calibre round for self-defence is its potential for penetration. In general, bullets designed for self-defence are intended to expand upon impact, creating a more effective wound channel and causing more damage to the target. However, this expansion can also result in greater penetration, which can be a concern in situations with bystanders or walls nearby.

The legal liabilities of using a .40 calibre round for self-defence can vary depending on the laws in your jurisdiction. It is essential to familiarize yourself with the self-defence laws in your area and understand how they apply to your situation.

Finally, it is worth noting that bullets can potentially ricochet off hard surfaces, posing a risk to anyone in the vicinity. Being aware of your surroundings and the potential for ricochet when using a firearm for self-defence is essential.

In conclusion, the .40 calibre round is a popular choice for self-defence due to its balance of power and control. It is crucial to consider the knockdown power, penetration, and legal liabilities of using this calibre and the potential for ricochet when deciding whether it is the right choice for you.