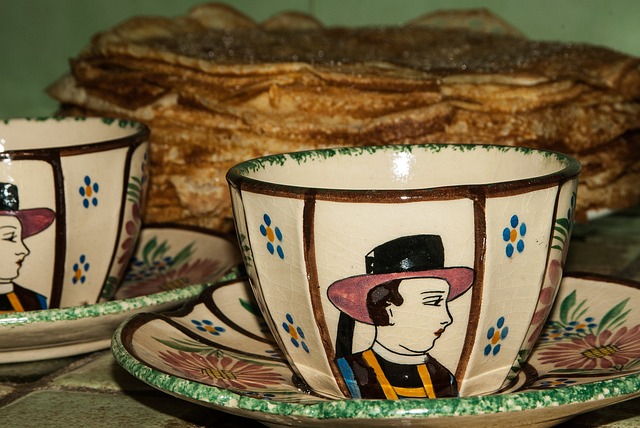 By Fr Jonathan Tobias
February 2nd isn’t only Groundhog Day. Much more importantly, it is the Feast Day of the Presentation of Christ in the Holy Temple.

It is so important that the late +Queen Elizabeth II refused to take down her Christmas Decorations until after this Feast.

That is the moment when, eight days after the Nativity, the Virgin Mary and Joseph brought the Holy Infant to the Temple, “to present Him to the Lord” (Luke 2.22-38).
In the English West, this feast is better known as Candlemas. The “mas” suffix is from the Anglo-Saxon “mæs,” which means “Mass,” or simply “feast day.”

But why the emphasis on “Candle”?
This Feast is an old one. It started in the fourth century in the Orthodox East, and spread to the Roman West in the seventh century, and finally made it to Anglo-Saxon England in the eighth.
A prolific clergyman in the tenth century, Ælfric of Eynsham told his congregation that they are to carry lighted candles in procession and to sing about the happiness of the feast: “Though some people are not able to sing,” he said, “they can nevertheless bear the light in their hands, for on this day was the true Light, Christ, borne to the temple, Who redeemed us from the darkness and will bring us to the eternal light.”

In the cold north, this Feast came to mark the verge between the long dark Winter and the bright renewal of Spring. That which lay dormant and lifeless is met, in Candlemas, by the promise of Resurrection.

Here is a late tenth century verse (from the larger calendar poem “Menologium”):
“We keep the feast of Mary,
mother of the King, because she on that day
brought Christ, the Ruler’s Child, to the temple.
Then after five nights winter is
carried out of the dwellings.”
As Christ the Light is brought to the temple, Winter is borne away.

If you wish to read more about Candlemas, here is a link to a Wikipedia article. Click Here.