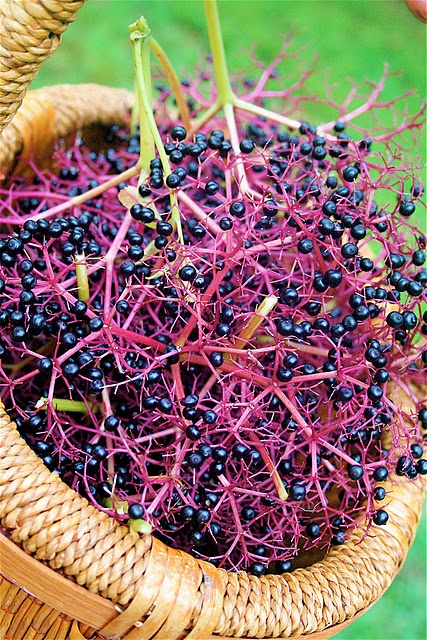 Readers tell me that they particularly enjoy the recipes that often accompany my articles highlighting foraged foods that usually impart nutritional benefit. Throughout history, this benefit has helped to sustain our forbearers. Recently, it dawned on me that most of the recipes I choose to augment the articles contain sugar as an ingredient. I would be remiss and send the wrong message if I did not address the candy-covered elephant in the room.

It should not come as a surprise that Americans are obsessed with sugar. We live for the next offering of a double-fudge, gooey, chewy, extra rich, twice-baked, glazed, heavenly hash, super-sized confection, now in a family-bulk package on easy open pallets. On average people in the United States consume, depending upon the sources and the types of sugar considered, between about 66 and 150 pounds of the stuff each year. This is equivalent to somewhere around 22 to 30 tablespoons of sugar each day. One recommendation by the American Heart Association is to limit consumption to about 7 tablespoons per day, or about 5% of our caloric content. As a nation, we have actually reduced our sugar intake, but it is nowhere near the suggested target levels. So what is it that is so bad about sugar? It seems it is not just that sugar, especially white refined sugar, is embroiled in nutritional debate but most people can agree it is mainly the amount of sugar we consume that poses the biggest problem.

I will attempt to offer alternatives to using white granulated table sugar as a sweetener that hopefully will provide options representing healthier choices when embarking upon a quest to slay the sweet-tooth dragon. To round out this month I present the only, strictly speaking, non-plant sweetener, which also falls into the perfect food category, honey. This concentrated nectar has many health benefits and the advantage of being readily, and sometimes locally, available. More to follow.

(This is an excellent recipe for budding young cooks to participate in the preparation.) From the Food Charlatan.com

Whisk the butter with blender for one minute. Add powdered sugar, honey and cinnamon to butter. Blend on low speed, switching to medium until all ingredients are incorporated. Store covered as you would butter. Best served at room temperature over hot biscuits and rolls.

How Sweet It Is (Part Two)

Last month in Part One, I looked at the unhealthy love affair that Americans have with the consumption of white granulated sugar and high fructose corn syrup. Alternatives are available and just may be a bit better for our health. A relative newcomer on the US plant-based sweet spectrum is stevia (Stevia rebaudiana), native to Brazil and Paraguay and a member of the chrysanthemum family. According to the FDA, stevia is classified as a food supplement rather than a sugar substitute. This plant product has no calories, no carbohydrates and is up to 200 times sweeter than sugar. It has a low glycemic index and therefore is more beneficial, or less harmful, for those with diabetes. As with many recently introduced foods, there remains controversy and uncertainty regarding the health effects, often depending upon the sponsors of research findings. Stevia is available as a blended product because many consumers report a somewhat bitter aftertaste associated with stevia alone.

Next on the horizon is the introduction of Lo Han Kou, or the monk fruit (Siraitia grosvenorii). This native Thai/Chinese gourd-like plant has been used for centuries, mentioned in 13th century Chinese writings, and is approximately 200-300 times sweeter than sugar. Monk fruit is unique in that it derives its sweetness component from the antioxidant mogrosides it contains. The FDA approved it as a sweetener in 2010 with a designation of GRAS – Generally Recognized as Safe. Recommendation for those with allergies to cucurbits (cucumbers, gourds, pumpkins, etc.) is to avoid monk fruit products.

When using these sweeteners in many traditional sugar-based baking recipes, it is important to find an ingredient balance between sugar and the sweetener in order to achieve expected browning and rising results. Some monk fruit sweeteners are formulated as a one-to-one volume and taste replacement for sugar. More specific recipes are becoming available that eliminate the sugar component in its entirety. You can find both of these sweetener products at better food purveyors.