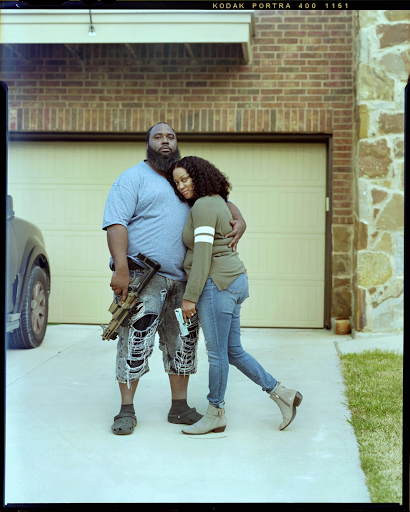 BELLEVUE, WA – While the legacy media is quick to sensationalize every incident involving misuse of firearms, they just as quickly downplay or completely dismiss reports of lawful self-defence with firearms, and the Second Amendment Foundation is openly challenging the establishment press to explain why.

“Why are the gun prohibition lobby and their bought and paid for politicians and media mouthpieces ignoring stories like this,” wondered SAF founder and Executive Vice President Alan M. Gottlieb, after learning of a 12-year-old Louisiana boy’s recent heroic defence of his mother by using a hunting rifle to fatally shoot an armed intruder who was attacking her.

Gottlieb, who co-authored “Good Guys with Guns,” “Right to Carry”, and “America Fights Back,” said cases of armed self-defence seem to vanish from the headlines. However, let a tragedy involving a firearm occur. It becomes the launchpad for on-air interviews with gun control proponents, lengthy newspaper articles about past incidents and editorials demanding additional restrictions on the right to keep and bear arms.

“We’ve seen the media celebrate the heroics of private citizens who pull people out of crashed cars or burning buildings,” Gottlieb observed, “but if an armed citizen stops a restaurant gunman or kills a dangerous home invader, or even saves the life of a law enforcement officer, that story vanishes from the headlines quicker than coherency from a Joe Biden speech.

“We know from experience the gun prohibition lobby suddenly develops lockjaw every time a private citizen successfully uses a gun to save a life,” he continued, “and anti-gun politicians invariably dismiss such cases as ‘isolated incidents.’ But as municipal police agencies see their budgets cut, their morale sinking, and their officers leaving, private citizens will increasingly be taking care of themselves and others. Eventually, the media and politicians will no longer downplay, dismiss or simply ignore such cases.

“Armed private citizen heroes, regardless of age, may not fit the media narrative,” Gottlieb concluded, “but they fit the American mould. Instead of sweeping such stories under the nearest rug, we should celebrate that fact that such courage exists, along with the fundamental right to keep and bear arms that allows people to be victors rather than victims.”