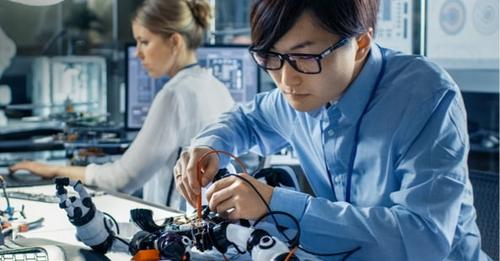 The Fourth Industrial Revolution: What It Is and How to Prepare