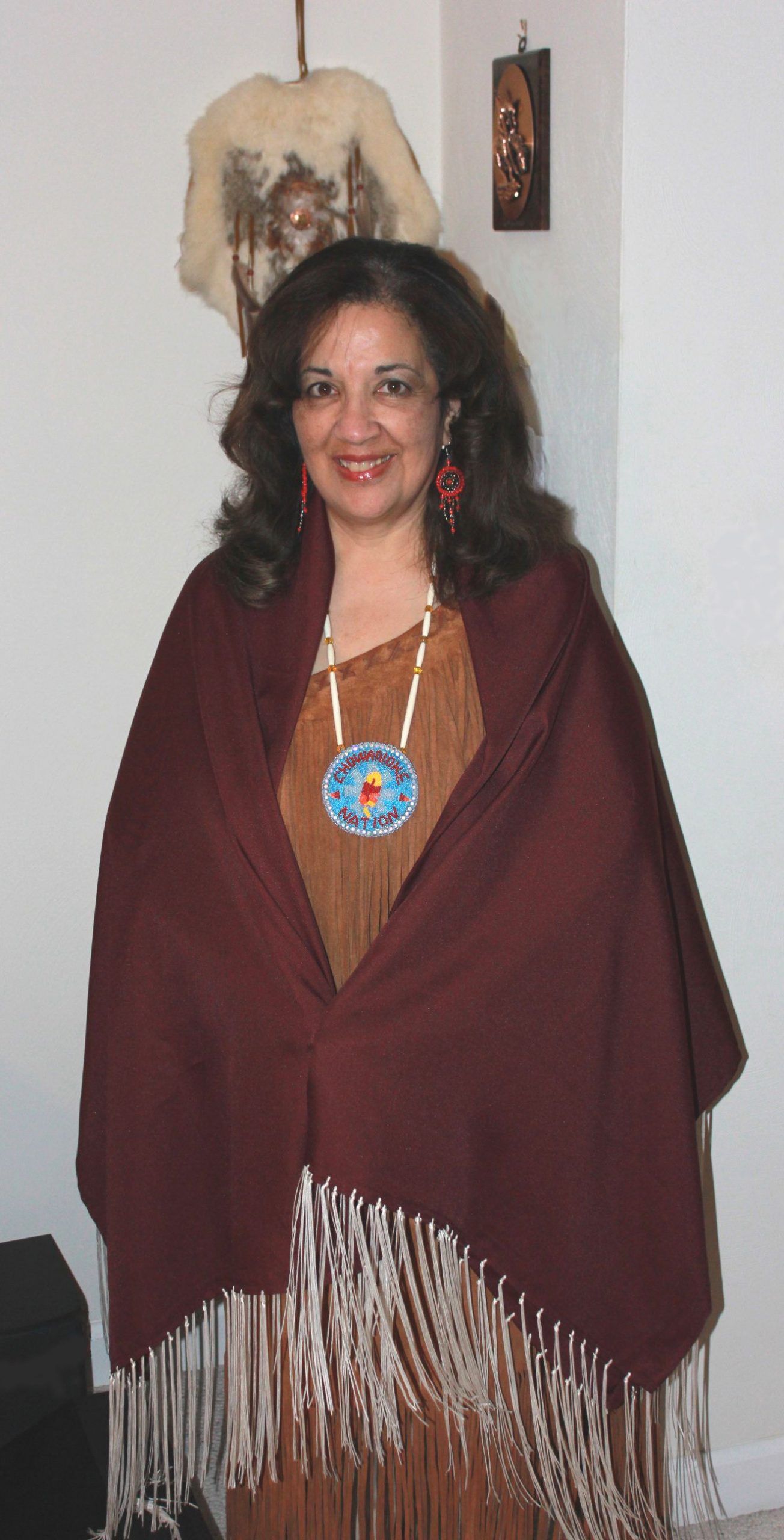 Indian tribes were called Nations when settlers first colonized America. Alexander Spotswood freely spoke about these Nations in his journals as he wrote of colonial interactions with the Indians.  Over time, these nations became tribes, which conferred a different meaning and which suggested a higher governing structure had been fragmented. The Powhatan confederacy had over 30 Indian villages or tribes within its territory while Chawanook (Chowanoke) confederacy had 19 Indian villages. Nations such as these existed throughout American and certainly, each was a Nation-state in its own right.

In 1787, the US government was still dependent on Indian tribes and viewed them as necessary alliances to help propel their government. Constructing the US Constitution, the Framers of the Constitution gave Indian tribes equal status with foreign Nations and the States. Article 1, Section 8 of the US Constitution states that Congress shall have power “To regulate Commerce with foreign Nations, and among the several States, and with the Indian Tribes.” This status reflected and concurred with the initial relationship that colonizers had with the Indians. Later as land disputes arose, this status was quickly twisted and intentional misinterpretations of the “Commerce Clause” began. Agreeing with the political climate of the day, the US Supreme Court began to rule that Indians tribes were “domestic dependent nations” and were “wards” of the United States. The US assumed guardianship over the tribes and with that, Indian removal and an overt taking of Indian land ensued. In addition, the Supreme Court conferred upon Congress special powers to abrogate Indian treaties if they desired.

While the US Constitution is the Supreme Law of the land, treaties are also. Article VI states “This Constitution, and the laws of the United States which shall be made in pursuance thereof; and all treaties made, or which shall be made, under the authority of the United States, shall be the supreme law of the land; and the judges in every state shall be bound thereby, anything in the Constitution or laws of any State to the contrary notwithstanding.” It is interesting and should be noted that all treaties made with Indian Nations or Tribes were broken or unilaterally altered. What happened to treaties being the “supreme law of the land” as mandated by the US Constitution?

Duvonya, a Chowanoke Indian descendant, is President of Roanoke-Chowan Native American Association, a non-profit organization whose mission is to help American Indians in Northeastern NC and Southeastern VA. She currently sits on the council of the Chowanoke Tribe. In partnership with another Chowanoke descendant, she is currently developing Chowanoke Reservation for tribal descendants to gather and hold cultural events.