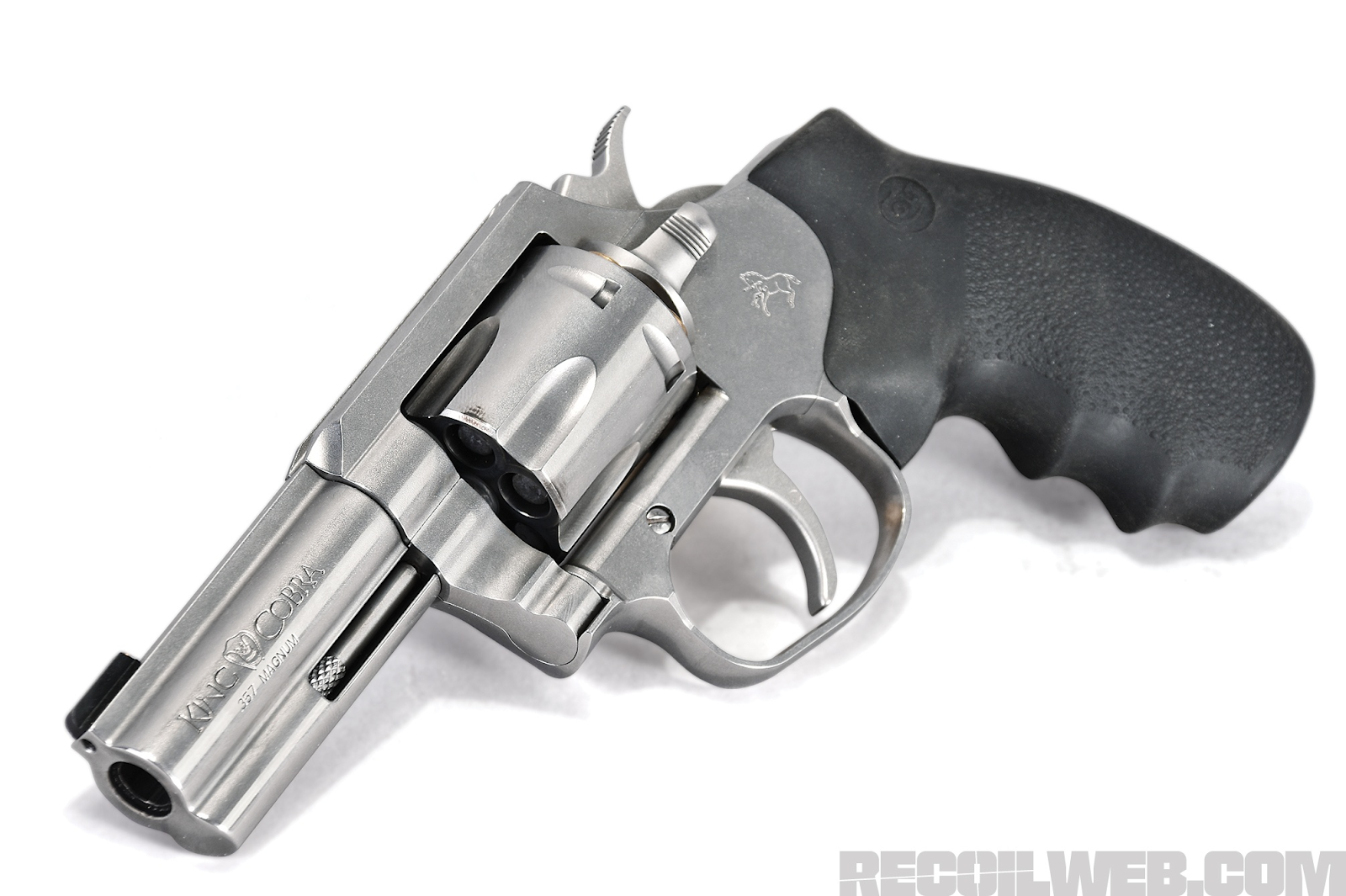 The Colt King Cobra is a popular revolver among gun enthusiasts for its easy trigger pull. This feature allows for a smooth and consistent shooting experience, making it an excellent choice for both beginners and experienced shooters.

The King Cobra has a double-action trigger, which means pulling the trigger both cocks the hammer and releases it to fire the gun. This type of trigger mechanism is often preferred by shooters because it allows for quick and easy firing without the need to manually cock the hammer like a single-action revolver.

In addition to its double-action trigger, the King Cobra also has a relatively light trigger pull weight. The exact weight can vary depending on the specific model and individual gun, but it is typically between 8 and 10 pounds. This is considered on the lighter side of a revolver, making it easier for the shooter to pull the trigger smoothly and consistently.

One of the key benefits of the King Cobra’s easy trigger pull is that it allows for more accurate shooting. When a trigger is too heavy, it can cause the shooter to pull or jerk the gun off target, leading to inaccurate shots. By contrast, a lighter and smoother trigger pull allows the shooter to maintain a steady aim and shoot with greater precision.

Another advantage of the King Cobra’s easy trigger pull is that it can help reduce the risk of mishaps and accidents. A heavy and difficult-to-pull trigger can cause the shooter to accidentally fire the gun, which can be dangerous in certain situations. With a lighter and smoother trigger, the shooter is better able to control when the gun fires, reducing the chances of an accidental discharge.

Overall, the Colt King Cobra’s easy trigger pull is one of its key selling points, which is a significant reason why many shooters choose this revolver. Its double-action mechanism and light trigger weight make it a smooth and consistent shooting experience while providing greater accuracy and safety. All of which should make us sleep better at night. ( for more articles like this one, go to pstcnc.com)

This revolver and many other firearms, shooting accessories, and non-lethal can be found at GALE FORCE GUNS at  2198 Caratoke Hwy, Moyock, NC  call 252-232-0614 and ask for Sandra or Charlie Sutton.