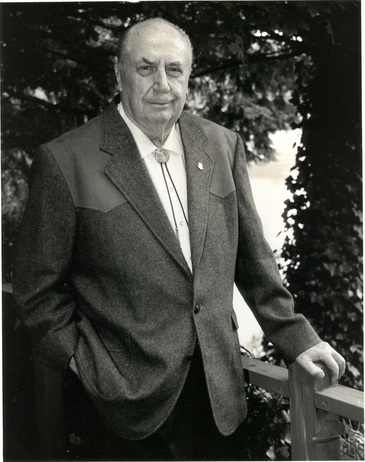 Colonel Rex Applegate was a prominent figure in the field of self-defence and close combat training. He is best known for his work on point shooting, a technique for quickly and accurately firing a handgun at close range without using traditional sights.

Applegate was born in 1914 and served in the U.S. military during World War II. He was a member of the Office of Strategic Services (OSS), a precursor to the Central Intelligence Agency (CIA). During his time with the OSS, Applegate worked as a trainer and instructor, teaching close combat and self-defence techniques to military personnel and intelligence operatives.

In the post-war years, Applegate continued to work as a self-defence instructor, teaching both military and civilian personnel. He also wrote extensively on the topic, including the book “Kill or Get Killed,” which became a widely popular and influential guide to close combat training.

One of the critical concepts that Applegate emphasized in his training and writing was the importance of point shooting. This technique involves using the natural alignment of the body and the handgun to aim and shoot rather than relying on traditional sights. According to Applegate, point shooting allowed for faster and more accurate shooting at close range, where standard sights may be less effective.

Applegate’s work on point shooting significantly impacted the field of self-defence and close combat training. Military and law enforcement organizations continue to study and teach his techniques and ideas worldwide.

In addition to his work on point shooting, Applegate was also an expert in knife fighting and hand-to-hand combat. He wrote several books on these topics, including “Knife Fighting: Techniques of Self-Defense” and “Close Combat.”

Overall, Colonel Rex Applegate was a highly influential figure in the field of self-defence and close combat training. His work on point shooting and other techniques has impacted how military and law enforcement personnel are trained to defend themselves and others in close quarters.