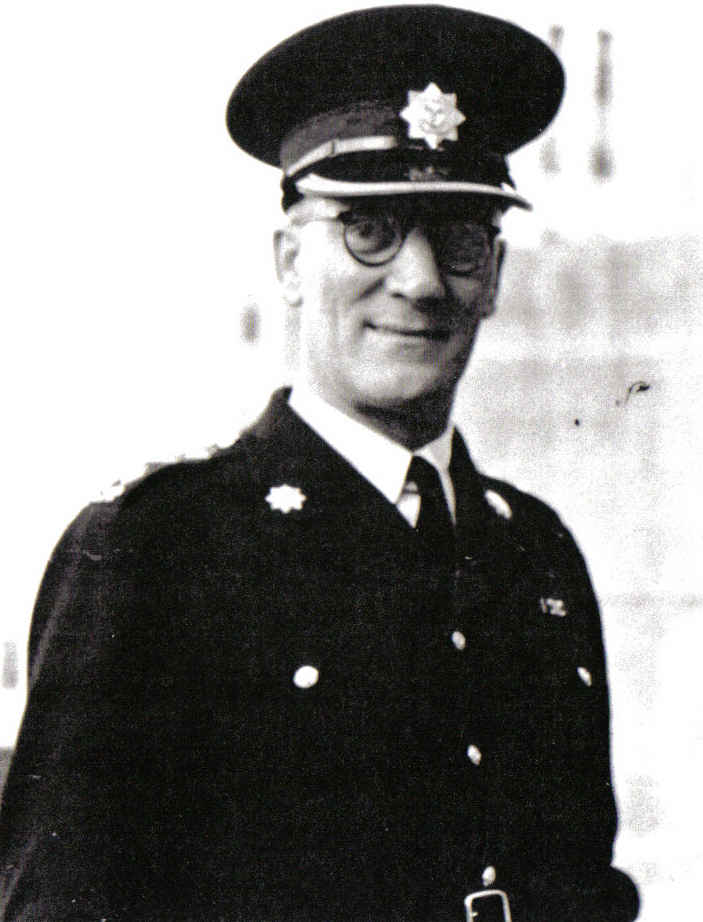 William E. Fairbairn was a British soldier, police officer, and martial arts instructor who made significant contributions to the field of police and military training. Born in 1899 in Britain, Fairbairn served in the British Army during World War I before joining the Shanghai Municipal Police in China in the 1920s.

While in Shanghai, Fairbairn developed a practical and efficient system of hand-to-hand combat and close-quarters combat, known as the “Defendu” system. This system was based on his observations and experiences in the streets of Shanghai, where he encountered various types of street fighting and criminal activity.

Fairbairn’s Defendu system was designed to be simple and easy to learn, with an emphasis on practicality and effectiveness in real-world situations. It included techniques for unarmed combat, the use of various weapons, and tactics for close-quarters combat.

Fairbairn’s Defendu system was widely adopted by police and military organizations around the world, including the British Army, the United States military, and various law enforcement agencies. In addition to his work as a martial arts instructor, Fairbairn also served as a consultant to multiple government agencies and worked as a personal security instructor for VIPs.

Fairbairn’s contributions to police and military training went beyond just the development of the Defendu system. He also wrote several influential books on self-defence and close-quarters combat, including “Get Tough!,” “Shanghai Police Training Manual,” and “All In Fighting.” These books were widely read and used as training manuals for law enforcement and military personnel.

Fairbairn’s legacy as a martial arts instructor and close-quarters combat expert continues today, as his techniques and teachings are still used and studied by police and military personnel worldwide. In addition to his contributions to police and military training, Fairbairn is remembered as a pioneer of modern martial arts and a key figure in contemporary self-defence techniques.