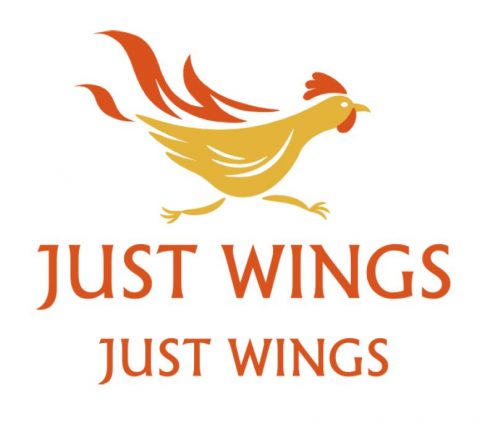 Reflecting on his Edenton high school years, Champ Alfaro Ortiz describes himself as the last person anyone would peg as a business owner.

Constantly in trouble hanging out with the wrong crowd, he found Jesus Christ and turned his life around.  Champ credits God for his success at Just Wings in Elizabeth City- named for angel wings which gave him power to change.

Known for diverse-flavored wings and unforgettable banana pudding, the venue is in the old Wal-Mart plaza.

Two years before opening, Champ went out on faith and rented the location while building cash flow.  A tattoo artist, he continued pouring into Champs Tattoo Clinic while cleaning up the parking lot on the new site and visualizing a successful restaurant.

A life-threatening situation challenged his dream.  When his home in Hertford was broken into, hand-to-hand fighting ensued and Champ was shot five times, seriously injured.

Businessman Beans Weatherly spoke life into Champ, urging him to”take care of himself and the rent later.”

“I remember going to [Beans’] house and he invested into me instead of seeing it as a waste of time,” Champ recalls.

“Life doesn’ wait for you while you feel sorry for yourself.”

Champ’s business thrives with the help of his wife, Ivory.  He saw business ownership as a platform for her to excel and bring diners in Elizabeth City what they want.

Champ is eternally grateful for his family of loyal patrons and encouragement of local businessmen who guided him.