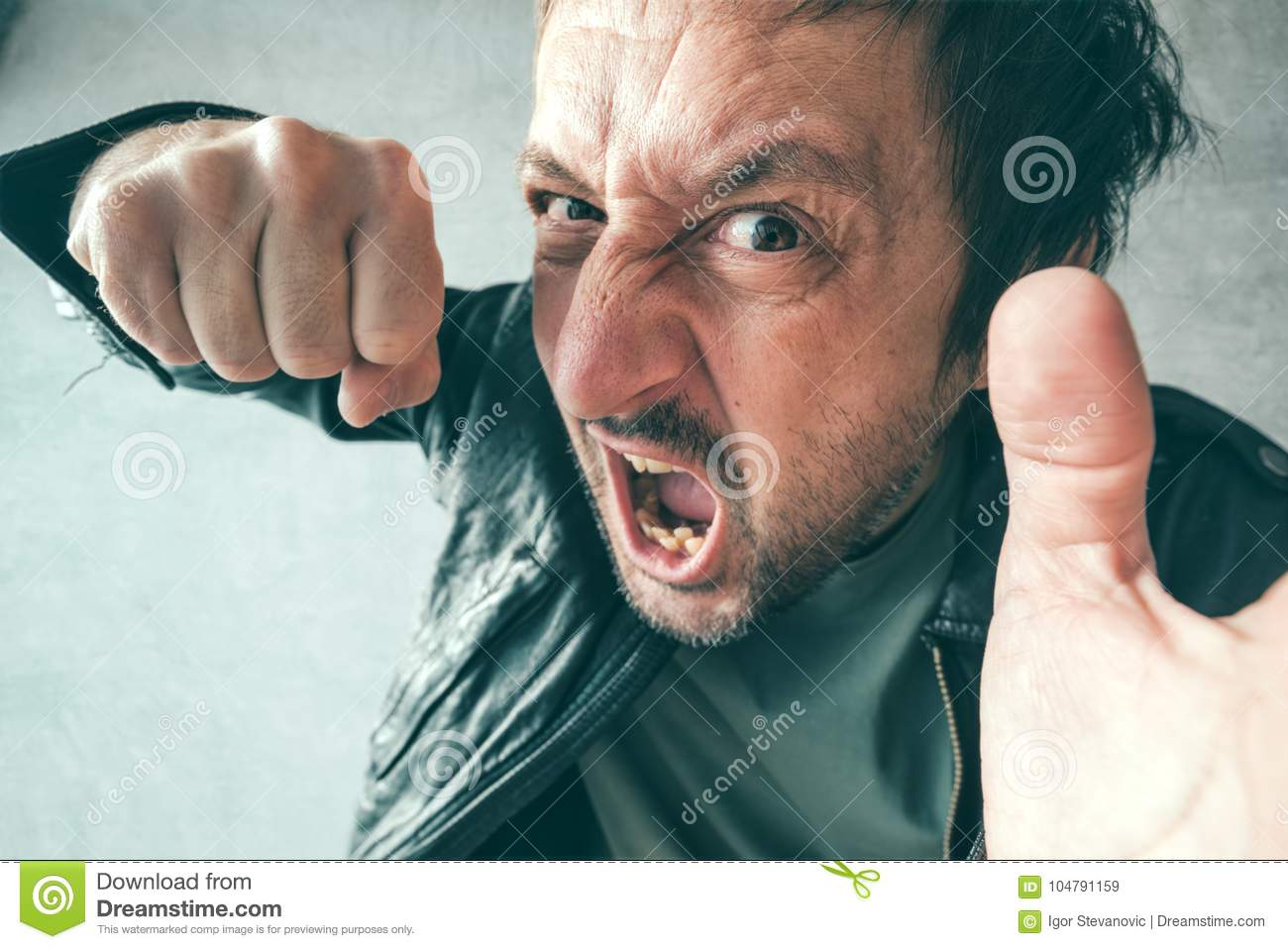 According to statistics, victims are attacked in parking lots 40% of the time, and in approximately 90% of these cases, the perpetrator is a drug addict. This disturbing trend can have severe consequences for victims, who may suffer physical harm or psychological trauma due to such attacks.

There are several reasons why victims may be attacked in parking lots, and one of the most common is the opportunity for a crime that these areas provide. Parking lots are often isolated and may not have a lot of foot traffic, making them an attractive location for perpetrators who want to commit a crime without being seen or caught. In addition, many parking lots do not have sufficient lighting or security measures, making it easier for perpetrators to attack their victims without being detected.

Another reason why victims may be attacked in parking lots is that they may be distracted or vulnerable. For example, a victim preoccupied with finding their car or loading groceries into their trunk may not be paying attention to their surroundings, making them an easy target for an attacker. Similarly, a victim who is alone or perceived as weak or vulnerable may also be more likely to be attacked in a parking lot.

As for the high percentage of drug addicts who attack victims in parking lots, this may be partly since drug addiction often leads to criminal behaviour. Many drug addicts turn to crime to support their habit, and parking lot attacks may be easy for them to get money or valuables from their victims. In addition, drug addiction can also impair judgment and decision-making abilities, which may increase the likelihood of an addict committing a violent crime.

There are several steps that victims can take to protect themselves from being attacked in a parking lot. These include being aware of their surroundings, staying in well-lit areas, and avoiding isolated or poorly-lit areas. It is also a good idea to keep a phone or other personal safety device handy in an emergency and to trust one’s instincts if something feels off or a situation seems dangerous.

In conclusion, victims are attacked in parking lots 40% of the time, and in approximately 90% of these cases, the perpetrator is a drug addict. This trend is concerning and can have severe consequences for victims. To protect themselves, victims need to be aware of their surroundings, stay in well-lit areas, and take other precautions to ensure their safety.