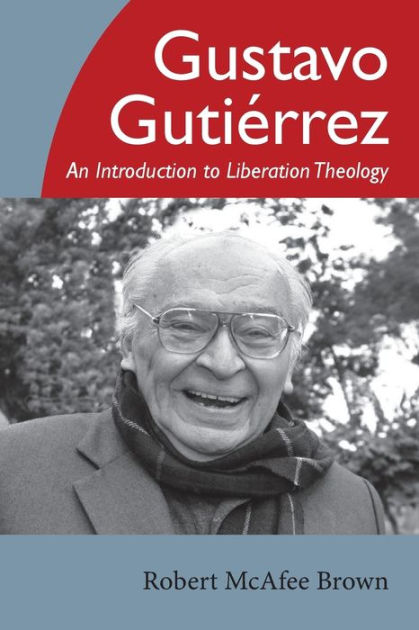 Liberation theology is a movement within the Catholic Church that emerged in Latin America in the 1950s and 1960s. It emphasizes a commitment to social justice and the liberation of oppressed peoples, particularly the poor and marginalized.

One of the key figures in the development of liberation theology was the Peruvian priest Gustavo Gutiérrez, whose book “A Theology of Liberation” was published in 1971. In this work, Gutiérrez argued that the Church should be actively engaged in the struggle for social justice and that it should work to empower the poor and oppressed.

The Catholic Church has had a complicated relationship with liberation theology. Some within the Church, including Pope Paul VI and Pope John Paul II, supported the movement, while others, including Pope Benedict XVI, were more skeptical.

Pope Francis, the current Pope, has supported liberation theology and attempted to address social and economic inequality. However, he has also been critical of certain aspects of the movement, mainly its association with Marxist ideology and communism.

Liberation theology has also been a source of controversy within the secular leadership of the Democratic Party in the United States. Some have accused the movement of promoting socialism and have sought to distance themselves from it.

As for whether illegal immigrants in the United States can be converted to liberation theology, it is essential to note that this is a complex issue, and it would not be accurate to make generalizations. Some immigrants may be attracted to the message of social justice and liberation offered by liberation theology, while others may prefer to adhere to traditional forms of Catholicism. Ultimately, the decision of which faith tradition to follow is a personal one that will vary from person to person.