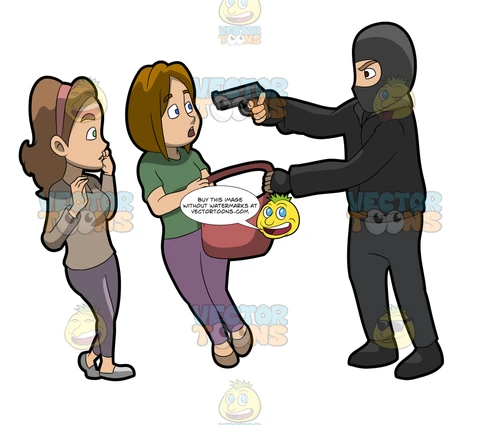 Rule number three; is for a violent attack to occur, the attacker usually picks up some dialogue.  There are some rare cases of just “spontaneous physical attacks”; however, we are not talking about the rule’s exception.  So as the conversation starts to take place, this is where you can start to paint the picture you want your opponent to see.  Again, you might say you’re an off-duty policeman, and that might stop this whole attack from occurring.  The signposts that we’re going to move to the physical aggression part usually happen at this stage.  When the attacker uses profanity or some other verbal put down, you’re moments from the physical attack.  This is where you could decide how you want to handle rule number four.
www.psanc.com