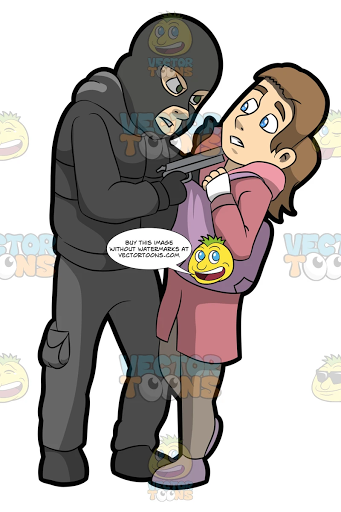 Rule number four; is the violent attack.  Many martial artists or even self-defense instructors would tell you to get into a fighting stance to defend yourself.  I, on the other hand, am going to suggest something to off-balance your opponent altogether.  Few people can actually get into a fighting stance and go toe-to-toe with an attacker.  The result is you’re still going to get beat up, mugged, or raped, or possibly even worse, killed.  Of course, this is all done after you got into your fighting stance and they beat the holy be Jesus out of you to get what they want. Rather I suggest we stay in rule number three: that is a conversation.  Utilize a conversation to close the distance between you and your attacker, such that you can move your hands closer to a vital target