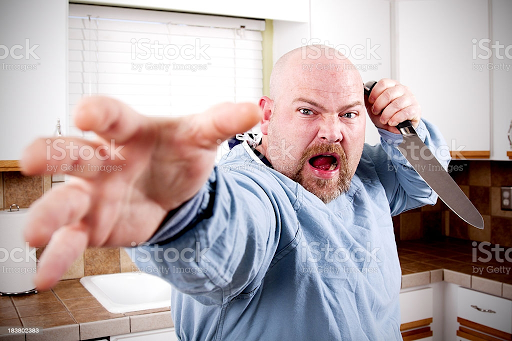 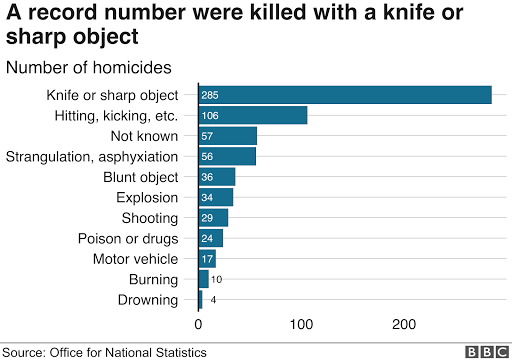 Person County deputies said around 10:30 p.m. on Friday, a male neighbor was shot while attempting to break into a home along Rhododendron Lane.

Authorities said a man inside the home shot the neighbor two times in what appears to be self-defense.The Chief Deputy of Person County Kevin Crabtree said the home-invading suspect should fully recover and be released from the hospital later Saturday.

The shooting remains under investigation at this time.