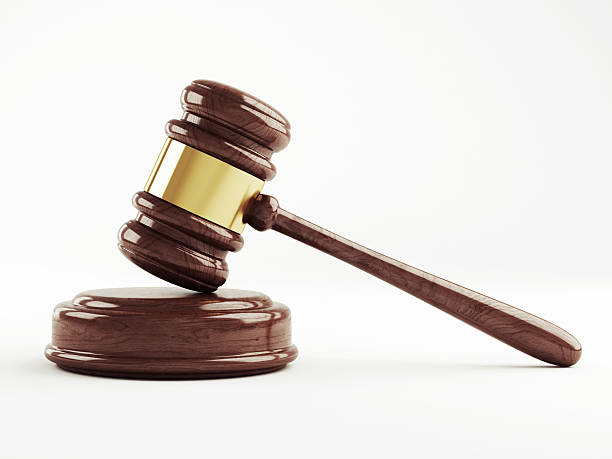 The murder of 62 million children since Roe v Wade leaves a mark on our Nation that, if not remedied, will cost the very soul of America dearly. If the US Supreme Court decides to reverse Roe v Wade this summer, do we want Trey Allen to decide on abortion law in the NC Supreme Court or a solid conservative like April Wood? Elections are important and have consequences far beyond the current issues, such as the Marxist infiltration of our house of representatives, the destruction of our southern culture in the name of equality, or who will pay the tax (the price) for the blatant invasion of our southern border. All of the above cultural issues will end in a court of law at some point in time or peacefully by-elections.
If not in court or elections, then other methods of social constructs and societies making changes are unthinkable. Still, if the people’s will is continually stiff-armed, the result is returning the French mobs of the Jacobins and Sans-Culottes. Again, an unimaginable place to be in the modern world. I’m sure some who completely disagree are chuckling at the thought of American society going into chaos – So did the Sun King’s son and his court lackeys after the tennis court oath. (1789) What tipped the Revolution was something as simple as the third estate(lower class) having to remove hats when the King entered the court. Why? Try thousand years under the whip of the aristocracy. After many generations of blood droplets, the droplets finally became a river of blood, purging the tyranny of the First and Second Estates. Our founding fathers agreed a court system needed to be a cold but objective machine – which all men, great and small, would have excess to the legal system and settle their differences. – not with street violence.
Can’t happen here? Many social problems are coming to a head in the next few years. Including the stagnation of wages since the 1970s, mothers not having any baby formula, massive debt among our young people, supply chain down, an invasion from the south, nuclear war on the horizon, and finally, elected officials who do not love their country. After many decades of universities producing neo-Marxist who hate America first, we now have leaders who go to Raleigh or Washington only to show their values or adapt to the majority worldview as they never had the moral courage from the beginning. Facing all this, our vote for April Wood is critical moving forward. We must NOT vote for an attorney who is not only a product of a liberal Madrasas but stayed and taught in the Madrasas, which appears to be the summation of Trey Allen’s career – April Wood’s opponent and the system’s darling.
Very few elections occur where the voting has the opportunity to right so many wrongs, and the candidacy of April Wood is one of these elections as the US Supreme Court continues to eliminate the Federal government’s mandates and turn these critical decisions back to states. It wouldn’t be a shame to see a creature of the liberal madrasas making these critical cultural decisions when NC voters had the opportunity to place a solid conservative constructivist in the high office of our State’s supreme court and give the court a 4-3 conservative majority. VOTE APRIL WOOD!