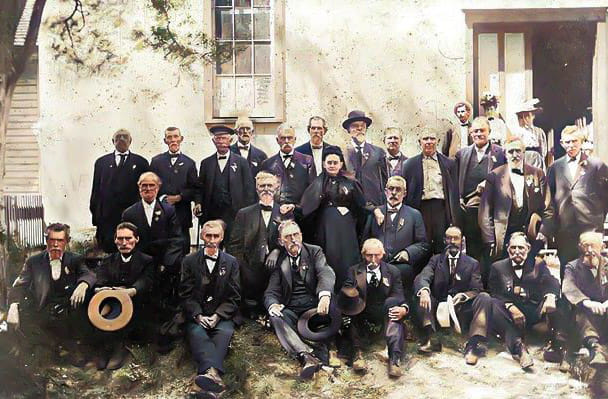 It is tempting to look at the Civil War through the eyes of the 21st century. But what was life like in 1850? Imagine yourself living in the 3 miles per hour world, where you lived and died within a 15 to 20-mile radius of where you were born. Conventional 19th-century wisdom held that a man on horseback could cover about 20 miles a day without harming his mount. Such was a typical life before the automobile, as noted by Henry Ford. A world such as this one has limited information sources. If you could read, newspapers and local institutions such as churches controlled much of your perspective. The wise old man of the village could offer some advice if passing something along to you could be justified by his social class (the planter class). West Point trained local Militia Officers. Again, the officers might release a nugget or two of information during weekend muster if it was their self-interest. Such was the world of the Southern States. Where filtered information was the norm. It remained this way from the end of the American Revolution until the Spanish-American War. Even longer in more insular communities such as Northeastern North Carolina. In simpler terms, you were a captive audience member in the Old South as far as new ideas and information were concerned.

Socially, if you were a yeoman farmer, your farm typically had no slaves, just family, a few labourers and a lot of hard work from sun up to sunset. Such people had little time to reflect on the more significant issues of the day as life was hard scrabbling in the swamps of Northeastern North Carolina. Travelling to town was a big event each month. Attending church 3 times a week and making muster with the local Militia were significant social and cultural events in the South. These institutions fed a person a 72-year inter-generational diet of God, Country, and State rights. The founding of the nation was still fresh on everyone’s mind. People understood that the government was founded on secession from England, and the Declaration of Independence was the document that outlined their separation from England. The institutions taught Citizens that the new federal government was the glue that held the states together and that state secession was the ultimate check to keep the federal government from tyranny.
After 72 years or longer, North Carolina was confronted with secession and “state’s rights” after an incubation period. North Carolina was reluctant to leave the Union and, at best, lukewarm to the idea of joining the Confederacy. Many of its citizens were yeoman farmers and middle-class craftsmen, all of whom paid a living wage to labourers living on their property. Labourers were free to come and go as they pleased and free to leave and obtain a higher salary if there was one available. Do not dismiss the Quaker influence in North Carolina, specifically in Northeastern North Carolina. We should be proud that this area was a stronghold for the Underground Railroad, which couldn’t have happened without cooperation from many of its people. These “opposing tensions”- loyalty to the State of North Carolina and making a cooperative independent living- shaped the 1861 decision to leave the Union. South Carolina was first to secede, and then Virginia. North Carolina was in the middle. However, once Governor Ellis and our legislature decided to leave the Union, the rank and file men of the local Militias mustered for service without question as they had been “classically conditioned” to do. Many of their ancestors had mistakenly fought on the bogs of Culloden for the “pretender” to the Scottish throne, Bonnie Prince Charles. Loyalty and fidelity are just in the “DNA” of some cultures.
We must conclude these yeoman farmers and craftsmen thoroughly inculcated the idea of States Rights based on even the slightest glance at this period of history. Yes, State’s Rights. Some dare call the political philosophy treason from the manufactured synthetic-pop-culture morality of today. If this theory is treason, why were West Point Cadets taught State’s Rights in Constitutional History before 1861? West Point, a federally owned educational institution, was funded by the United States Government. Adding further evidence, the United States recognized State Rights as a legitimate right of governance. Why would the government train the military otherwise? If the philosophy of State’s rights was or is treason, then evidence indicates it was State-sponsored before 1860. For the purpose of this article, I will not touch on the Magna Carta, which turned 800 years old in 2015. Nor the Scottish Enlightenment nor the Glorious English Revolution of 1688 gave the Englishman their bill of rights and set the social and political course of the American Civil War. I will not include a discussion of the Mayflower Compact or the American Bill of Rights, which included (or implied) state Rights political theory of Nullification. Daniel Webster or each colony considered itself separate and independent at the signing of the Declaration of Independence. And finally, I will not touch on the Morrill Act, which taxed 20% of the South’s wealth and paid the fee directly to Northern manufacturers who created regional mass inflation to purchase finished products for the Southern. Southern’s paid 12 times more for finished goods than their Northern friends. The lower Southern States exercised State’s rights and forged a free trade zone in response to the Morrill Act. Think about it in a modern context, how would such a  gross economic disparity go over while drinking morning coffee if your wife in Charleston paid 12 times more for a pair of shoes than her counterpart in Boston? 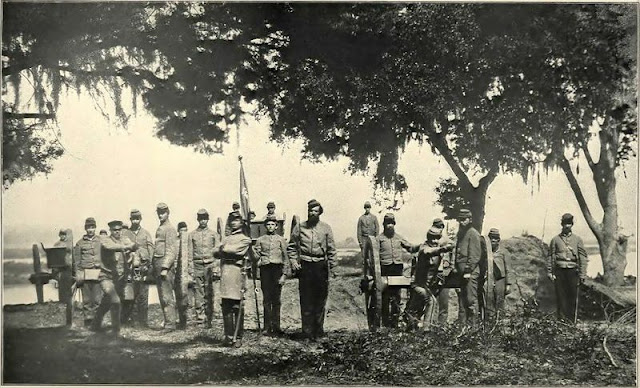 No, I only want to reference the rank and file soldiers whose wives, children, and grandchildren wanted to honour these men’s service and memory with a simple monument on the public square. How important was it for the post-war Southern Culture to recognize the rank and file soldiers of the Confederate Army? Many families could only give their hometown monument committee 15 cents per year or less. These nominal amounts of money represented an entire year’s worth of disposable income in most cases because the South was living under the military occupation and economic despotism of reconstruction. The Elizabeth City monument was erected in 1911, the memories still fresh of the war and the occupation in many a person’s minds.
This article has attempted to create a synopsis of the many conversations I overheard as a child of these Confederate Veterans’ children and grandchildren. I wanted their voices to be heard and, in some small way, enter the current social conversation modern America is having over the Confederacy. It’s hard for a modern reader to understand North Carolina’s reluctance. And how an intermediate state could have given so many soldiers and lost 40,275 lives to a cause from which most wouldn’t benefit from its outcome either way. 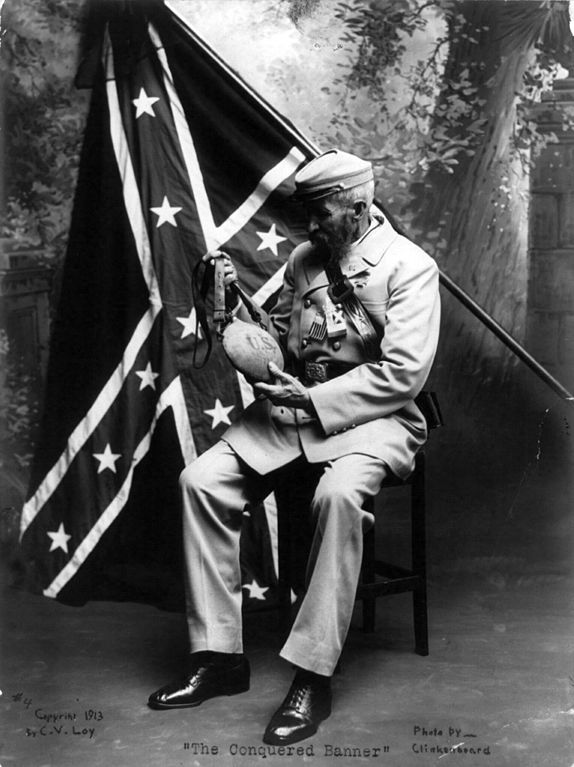 Most Confederate Veterans who were lucky enough to survive and rebuild had one lesson to pass on to their children and families: “It was a rich man’s war and poor man’s fight.” These monuments all over the South represent the memories and honour of that “Poor Man’s fight.”