Supporting an Argument of Self Defense

The thoughts we’d like to share this month started as a discussion about the various factors we’ve observed in cases that make the news. The most evocative reports actually contain elements of self-defence. Still, the armed citizen in question has lost the claim that they were the innocent party in the incident. Some fundamentals were necessary to preserving your right to argue self-defence can be accounted almost like a Letterman Top Ten List. First, let’s outline the underlying and basic requirements for a legitimate claim of self-defence.

How to Spoil Your Self-Defense Case

Laws across all jurisdictions generally have three things in common when claiming self-defence after using any level of force.

So, how do people blow their self-defence case before they even start? Violating one of the above elements will do it for sure.

Several things need to be clarified in the aftermath of a justifiable shooting. I understand the advice of not talking to the police if you are so distraught, so emotionally out of control from adrenaline, that you can’t make coherent statements. However, one of my mentors, Massad Ayoob, for many decades past, developed a five-point checklist of facts police need to be aware of that is widely regarded as sound advice, and I teach it to my students, as well. 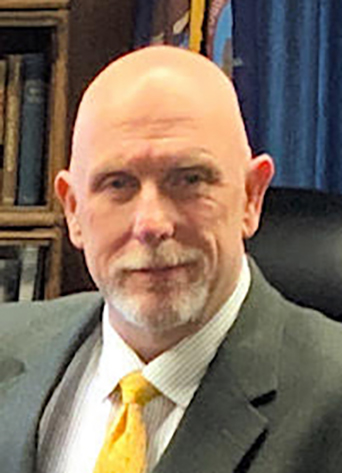 All of the points above are not meant nor intended to be legal advice. However, each issue is practical advice I would include in any firearm training class. I highly recommend getting the advice of competent legal counsel in your jurisdiction on these enumerated points as soon as you can. Remember, in the aftermath of a defensive encounter, you will have so much more to think and worry about. In a justifiable shooting, don’t be the one who accidentally or even purposely gives the other side ammunition to prosecute you with. Be safe and be well.

At Joslin, J.D, D.M.A. is the Network’s new Director of Legal Services. Contact him with your questions and comments at ajoslin@armedcitizensnetwork.org.